Districts of Vienna: Finding Your Way Around

This amazing city is not only Austria’s capital, but its’ own province has a population of about 1.75 million people. It grew from the Roman settlement and became an important trading site in the 11th century.

All the districts of Vienna have their own personal character and flavor.

Finding Your Way Around

When in Vienna, you can figure out how the districts of Vienna addresses by using this code:

You can always tell which district you’re in by looking at the nearest street sign – the street is always preceded by the district number.

The first district begins at the city center and the other 22 districts spiral out from there. When looking at a map of all the district of Vienna, you will notice the numbers increasing in a clockwise way.

Each district of Vienna has a number and a name. Public transport is well used in Vienna, and is safe for getting around the city both during the day and at night.

Over the next few months, I will be documenting Vienna’s districts individually as each district has so much to offer. This historical city named the world’s most livable city for the 7th time in a row is a must-see when traveling through Europe.

Beginning in March 2017, I will be adding each district for you on a bi-weekly basis.

This way, you will be able to view the districts of Vienna individually to learn about sights, things to do as well as the best places to visit, eat, shop and relax!

I will be showing you some of the best places this city has to offer, like the ones below and many more.

I often post interesting information about great things to do and see in and around Vienna on my Instagram page too.

Follow me and never miss great pictures and travel information!

Hundertwasserhaus in Vienna! Don't you just love expressionist Architecture? A must see if you visit Vienna. Read about must see places in Austria on my blog. Link in bio. Happy Wednesday!

When you arrive in Vienna, you can download the GPSmyCity app for iOS and Android.

You can use it to create your very own self-guided city walking tour guide for over 700 cities across the world.

It uses the GPS tracking on your phone to determine your location, guide you around the city, and make sure you are able to complete all the activities you have saved. Take my articles with you both on an offline.

Searching for a place to have dinner and wine, or cocktails in Vienna? Click here to download my articles and the app for free!

You can pin this post for future reference and of course, sharing (*wink wink*)

Austria's National Day is on October 26, so I am off this week, relaxing and traveling.

Hope to see you back soon as I create and update more content for you.

Would love to hear your opinions and feedback, so share your thoughts in the comment section below!

11 Random And Interesting Facts About Me

Great article. I will definitively note Vienna on my list of places to visit.

I had toured Vienna but mostly the old part. Looks like I have missed a lot. I never realized during my tours there it could be so huge. I concentrated more on the UNESCO monuments. Good work of mapping the city in your blogs. I am tempted to do something like this for Bangalore.

I had no idea Vienna was split into so many districts! I wish I had more time to explore them all while visiting.

Can you imagine in vietnam, actually saigon, districts are in number and it sounds like we are in Hunger games? Lol – Loving to discover these districts through your post … Hundertwasserhaus looks so good woa!

Vienna is on my list to do with the hubs. What a beautiful location and I love the ability to download the app to set up my guide

Vienna looks absolutely breathtaking. I’m so adding it to my bucket list! I would love to walk around there.

We wanted to go when we were in Prague, but we ran out of time. Everything here looks so enticing. I would still love to visit.

Sounds like a great place to visit. I love all the photos. They’re so beautiful!

I never realized that Vienna was so incredibly beautiful! The buildings are just stunning!

I have been wanting to travel. I am bookmarking this for when I travel to Vienna 🙂

Vienna is on my bucket list. So many beautiful historic places. I bet you had a great time and I see you learned so much.

Hi Lakisha, I live here in Vienna, so I get to enjoy it everyday 🙂

Vienna looks like an amazing city. I hope I will be able to book a weekend gateway at some point in near future to see it. Your photos are beautiful.

This is beautiful. I love the architecture and the colors!

Vienna looks beautiful!! It would be amazing to travel there, your pictures are amazing, everything looks like a post card!!!

Wow! I will add this on my travel bucket list. I am so in love with the wonderful pics!

You explained it so perfectly. I would feel a lot less nervous about orientation now.

Wow! Stunning pictures! One day I hope to Vienna one day!

Those are some fascinating buildings. I love the colors in the one building

Vienna is on my bucket list. I hope I can go there soon, looks so beautiful in that first picture.

This looks like a beautiful place to visit. I would love to check out all these districts of Vienna. It would be great to visit this area with the whole family.

This is another great thing about Vienna Jenn, you can go almost everywhere with your kids! There are so many family friendly places to see and visit, your kids will not be bored for a second.

I only wish more cities were as intentional in their address systems. This reminds me of when I lived in Miami. If you gave me an address, I could instantly spit out the area in which we were going. Some cities *cough* Atlanta are absolutely TERRIBLE.

Looks gorgeous! I love to travel and this is just one more beautiful place I would love to go. Thanks for sharing.

Great post! I’ve never been to Vienna, but I’m going to visit it this Christmas! Thanks for sharing this! <3
Cheers, Eliza

Vienna!!! i want to visit next year. Planning a trip myself for the summer months when it gets warm. Thanks for the tips

I hope you get to see Vienna this year, if you need information or advice, let me know.

Vienna looks like such a beautiful place. Somewhere I definitely want to pay a visit.

I would absolutely LOVE to visit this place some time. That first photo – WOW! Love it!

Wow! That house and cathedral is AMAZING!!! I never knew there were such cool things to see in Vienna. Now I really want to go!

Vienna would be an amazing place to visit and hear some great music. Home of some of the most inspirational classical musicians! Someday, I hope to visit.

Sherri I could just sit and stare at this building forever. To say it’s beautiful doesn’t seem enough.

Wow this is informative:) I’ll have to save this for a point of reference just in case 🙂 I have so many wishlist place. And the app I’m just gonna download it anyways lol 🙂

Didn’t realize that Vienna was such a big place with so many districts! I need to go back to explore more. I was there twice but for only a day each time on the way to Germany. I love that you write about Austria so much. It certainly is an amazing country.

Wow I had no idea Vienna had so many districts! It looks like such a stunning place and I would love to visit some day!
Kyla

That’s the st. Stephen’s church, right? Vienna is such a pretty city. One of our friends are going there in Nov and I was telling them about your blog. I’m sure they will check it out.

Thank you so much for referring my blog to your friend as a point of reference. I think it will come in handy for him/her. If your friend needs any information that is not documented here, please ask them to contact me and I will help in any way I can.

I’ve also read (including watched on movies) great things about Vienna, adding your descriptions, which I find so fascinating. I’m feeling dreamy again by its beauty, I couldn’t help it – it’s Vienna!

I visited Vienna at the beginning of the year, most the Danube area and I loved it. This is a great post.

Thank you so much Miranda! Glad you enjoyed your time here. 🙂

That’s interesting, I don’t know much about Vienna but I remember your Instagram picture and I thought that was pretty cool. Cool to know there are districts. Reminds me of the Hunger Games lol.

I will keep this in mind if we ever go to Vienna. I certainly would love to visit! I know it’s lovely. We’d probably use that public transportation! 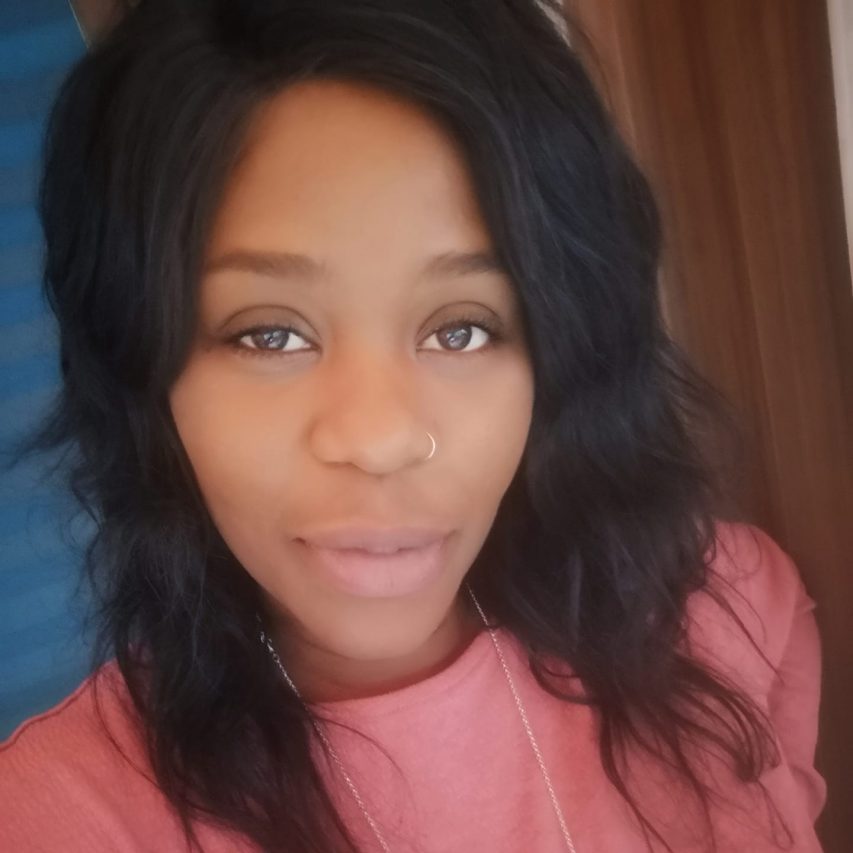